What is this programme all about?

The Partnering Framework is the core of the EDP’s approach to partnering.  It is based on the EDP’s years of partnering practice, and defines six stages in the partnering process, i.e.

View the EDP Partnering Framework
For each of these stages, the EDP has developed the principles that guide that stage, described the tasks associated with each stage, suggested some tools that may be useful (along with detailed instructions on how to use them), and defined the outcomes you can expect in each case.

The Framework, and how to use it, is detailed in a document – the EDP Partnering Toolkit – which can be downloaded here.

When was the Framework developed?

The Partnering Framework was defined in 2018, but refers to years of partnering experience from the EDP’s work with the Western Cape Government, the City of Cape Town and various other local municipalities, and a range of other organisations and individuals who play a role in the Western Cape economy. The Framework was subsequently refined and tested, and then formally made into a handbook for the City of Cape Town’s Urban Sustainability Summit in March 2019. This handbook was then translated into a full instruction manual which is available to EDP staff and partners.

How do we use the Framework?

The EDP uses this Framework in a number of ways:

What impact have we had?

Who is on the EDP team for this programme? 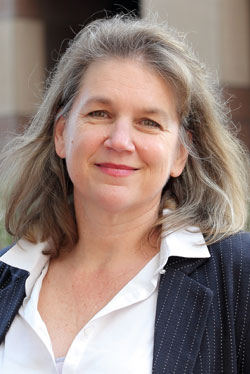 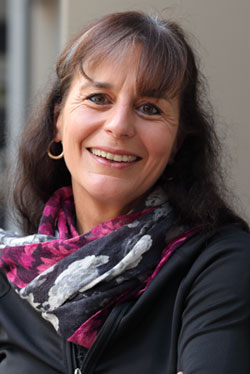